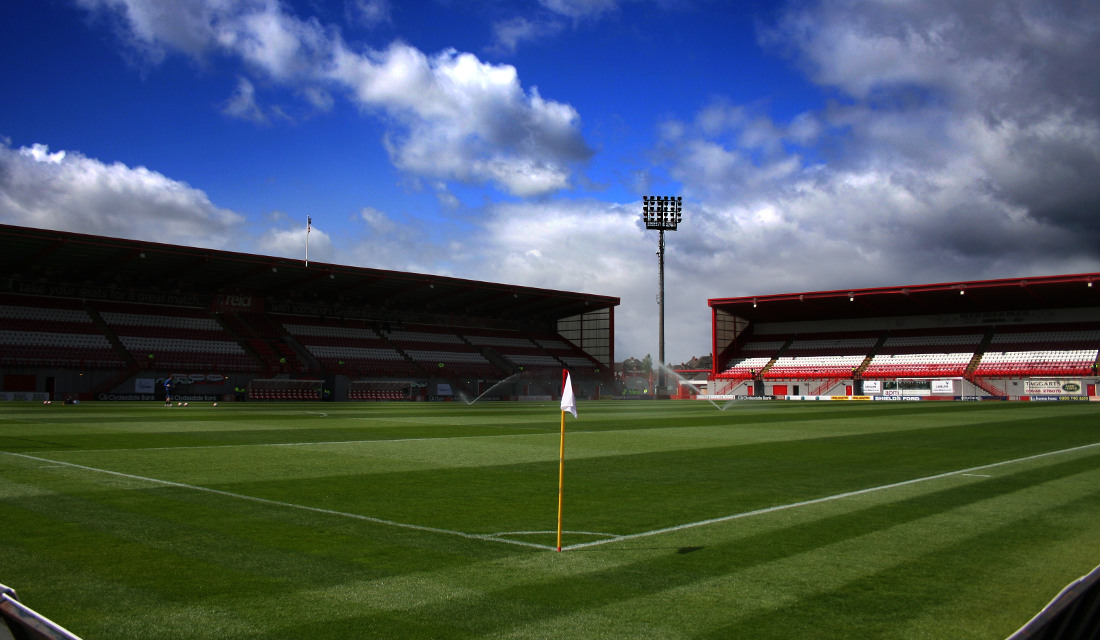 SuperSeal Stadium, better known as New Douglas Park, opened in 2001. It replaced the old Douglas Park as Hamilton’s permanent home, located nearby, which the club had left in 1994. In the intermittent years the club had shared grounds.

New Douglas Park initially consisted of two stands: on main stand on one of the sides and a similar stand behind the goal. Some small temporary bleachers were added to the other side, but the other end behind the goal was left open.

How to get to the SuperSeal Stadium

New Douglas Park is located in the north-west of the town of Hamilton, which lies just south-east of Glasgow. The distance from Hamilton’s town centre to the stadium is about 1.5 miles, that from central Glasgow about 10 miles.

However, Hamilton West rail station lies much closer to the stadium, a 5-minute walk away. Direct trains run multiple times an hour from Glasgow Central station to Hamilton West. The journey takes about 25 minutes.

Tickets for Hamilton games can be bought at the ticket office at the stadium, both in advance or on the day.

Hamilton does not tend to sell out their regular league games save for the odd high-profile match against Celtic or Rangers.

Photos of the SuperSeal Stadium