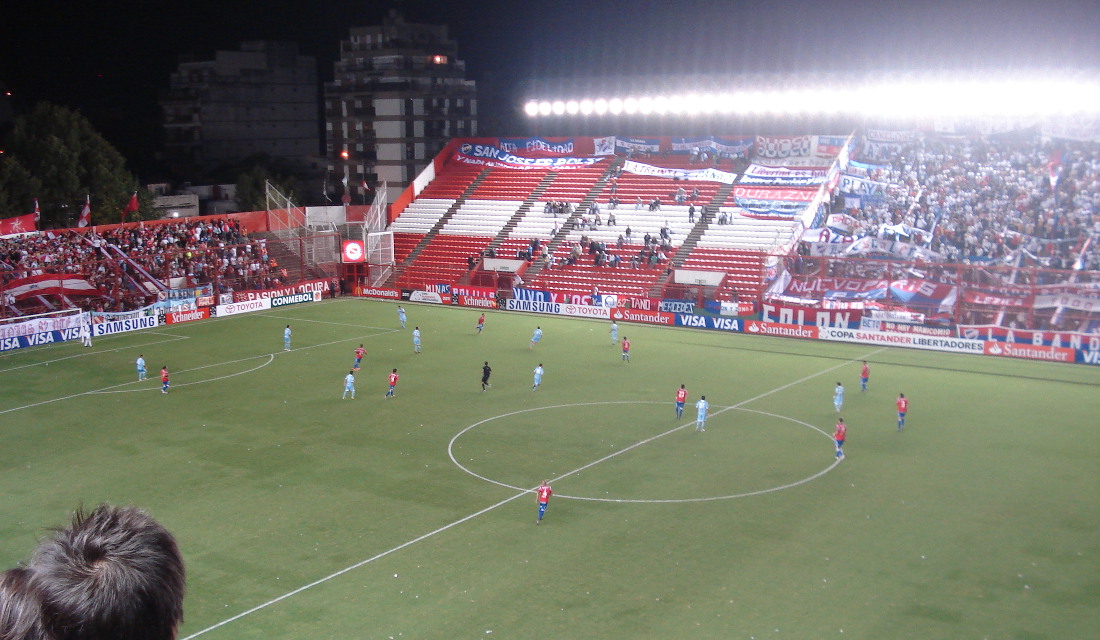 The stadium got extensively redeveloped in 2003 and at the same time got renamed in honour of Diego Maradona, who had started his career at the club.

How to get to Estadio Diego Armando Maradona

Estadio Diego Armando Maradona is located toward the west of the city of Buenos Aires, about 9 kilometres from the city centre (Microcentro) and 5 kilometres south-west from nightlife area Palermo.

You can get to the stadium with bus (colectivo) 146. Take the bus from the Av. Diagonal in Microcentro or from Sarmiento street west of Avenida 9 de Julio. Get off at the Av. San Martín corner Miguel Angel. The journey takes about an hour.

An alternative is colectivo 109, which can be taken from Avenida Cordoba. Get off at Gavilan corner Alvarez Jonte. The journey takes over an hour, and it will likely be quicker to take the 109 from metro station Angel Gallardo (line B).

From the Recoleta and Palermo areas you can take colectivo 110. Take it from Av. Las Heras or Av. Scalabrini Cortiz. Get off at Margariños Cervantes corner Gavilan.

Tickets for Argentinos Juniors games can generally be bought at the ticket windows (boleterias) of the stadium on the day before the match and on the day of the match.

Estadio Diego Armando Maradona houses the Argentinos Juniors museum. The museum opens on Tuesdays and Thursdays from 10:00 am to 5:00 pm.

The club offers guided tours around the stadium on Saturdays between 10:00 am and 1:00 pm. Tours are also possible as part of a special package including attending a match.