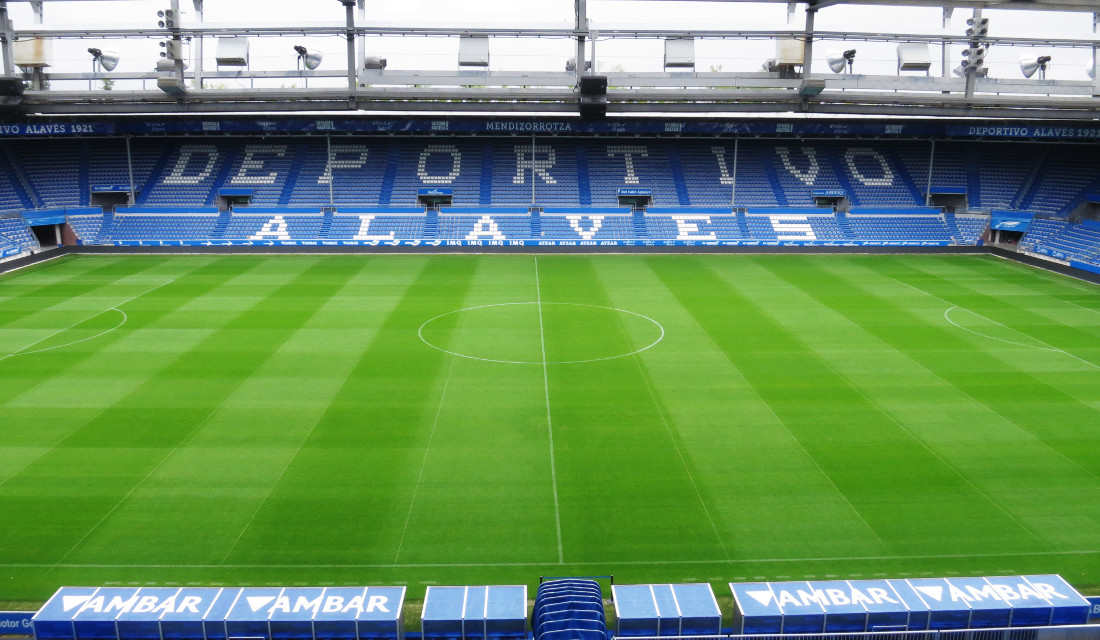 Estadio de Mendizorroza (Mendizorrotza in Basque) officially opened on 27 April 1924. Over the years, it underwent several redevelopments, the last major one in 1998 following the club’s promotion to La Liga, which included filling up the corners of the stadium.

How to get to Estadio de Mendizorroza

Trains connect Vitoria-Gasteiz with most major cities in northern and central Spain including Madrid, Barcelona, and Zaragoza.

Tickets will likely be available on the day for most matches save those against Barcelona and Madrid and the local derbies.