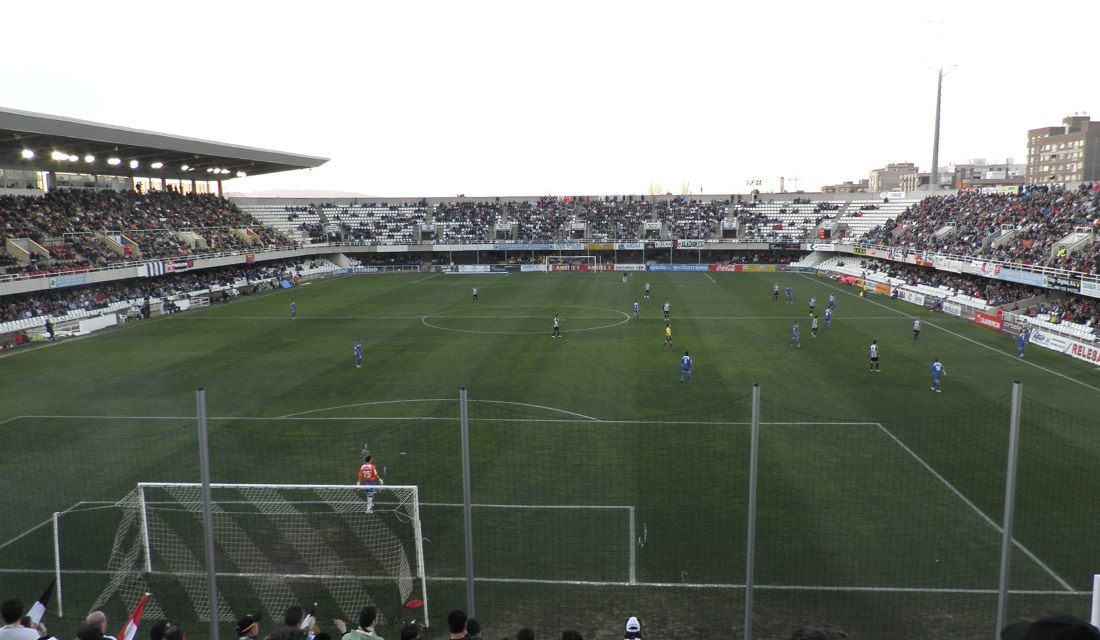 Estadio Cartagonova got built in 1988 to replace Cartagena’s old Estadio El Almarjal, which had been the home of the club from 1925.

The new stadium officially opened on 7 February 1988 with a match between Cartagena and Burgos (0-0). The stadium was designed by the same architect as Barcelona’s Mini Estadi, which resulted in a very similar look.

Estadio Cartagonova has hosted one international of the Spanish national team in 2000 when Spain defeated Poland 3-0.

How to get to Estadio Cartagonova

Cartagena tickets can be bought at the club office in the week before the match, or on the day at the ticket windows of the stadium from 1.5 hours before the start of the match.