Chelsea FC has taken another step in their plans to build a new stadium at the Battersea Power Station site. After the club announced last month to have brought in a developer to investigate the possibilities for a move, the club has now announced to have hired architect Viñoly.

Chelsea has been looking for some time to either expand Stamford Bridge, or move to a new stadium, and the recent developments may be a sign that the club is getting serious about the second option. The new stadium is planned to have a capacity of around 55,000 seats. 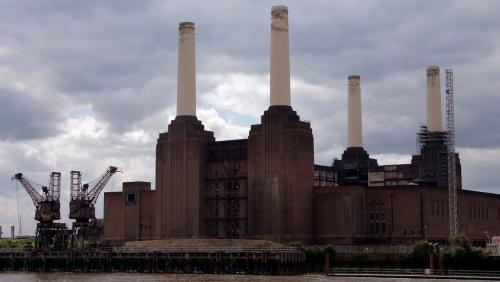 Viñoly has previously been working on plans for the redevelopment of the Battersea Power Station site, which included a mix of residential, commercial, and cultural functions build around the power plant. However the project recently collapsed when the site’s property developers were put into administration. The architecture firm has now been hired by Chelsea to work together with architects Kohn Pedersen Fox and developer Mike Hussey on the inclusion of a stadium at the site.