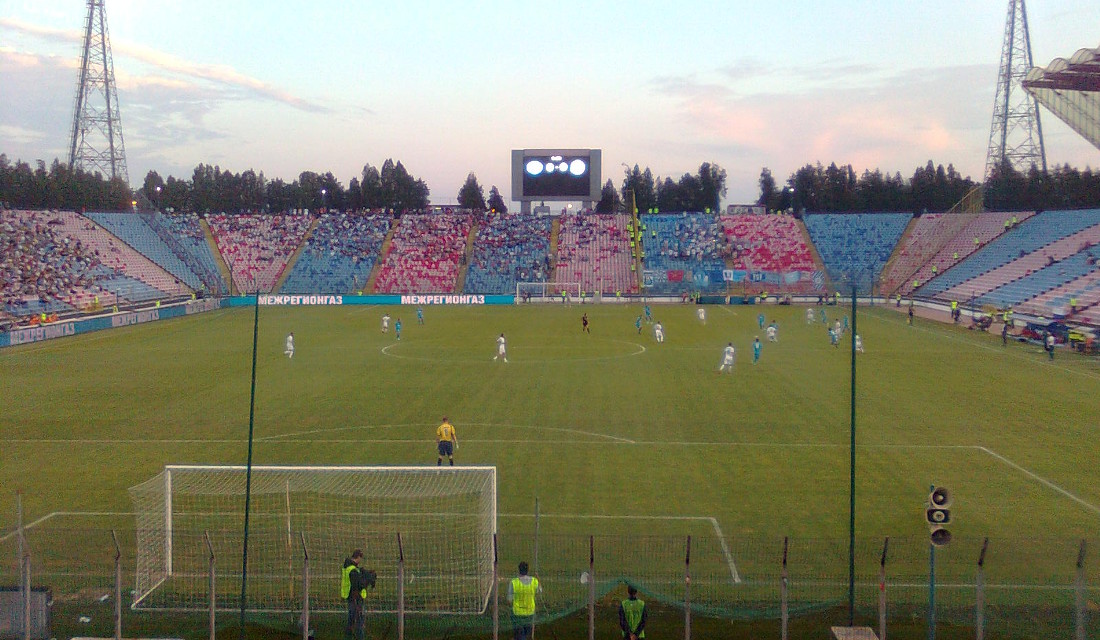 Stadionul Steaua, also known as Ghencea, officially opened on 9 April 1974 with a friendly match between Steaua and OFK Belgrade (2-2). The stadium was the first large football-specific stadium that opened in Romania.

Stadionul Steaua underwent a large renovation in 1996, which included a refurbishment of the interiors and the installation of proper seats on the stands. It underwent a further minor renovation in 2006 to make it eligible to host Champions League matches.

The stadium was traditionally the home of Steaua Bucharest, but following the opening of the new Arena Nationala in 2011 the club decided to play their important home games at the new stadium. In 2015, they moved to the Arena Nationala permanently, though with the intention to build a new ground in place of Stadionul Steaua.

Stadionul Steaua got demolished in 2018 following which the construction of a new 30,000 all-seater started, which is expected to be completed in 2021.

Besides being the home of Steaua, the stadium was, until the opening of the Arena Nationala, also a regular playing venue of the Romanian national team.